Thomas and Scruffey - The Sequel

The first Thomas the Tank Engine video has attracted some positive comments and I've been asked to film a sequel. I've written the script and had it checked by the newly appointed technical adviser. The new story requires some additional equipment which is being assembled. Filming will hopefully begin next month. 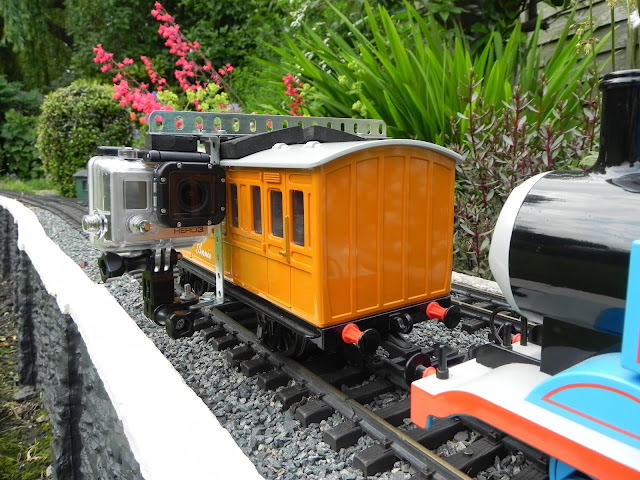 Posted by Keith Edwards at 21:46 No comments:

Thomas the Tank Engine and Scruffey

Thomas has to deliver some trucks around the railway, but one of them is the notorious Scruffey who hatches a cunning plan which ends in disaster.